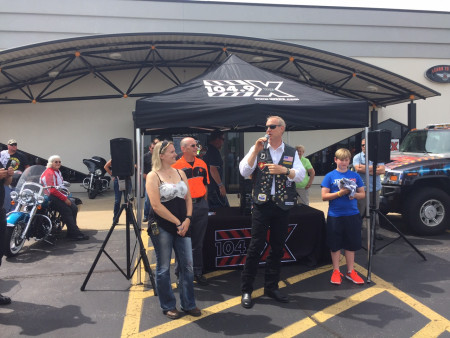 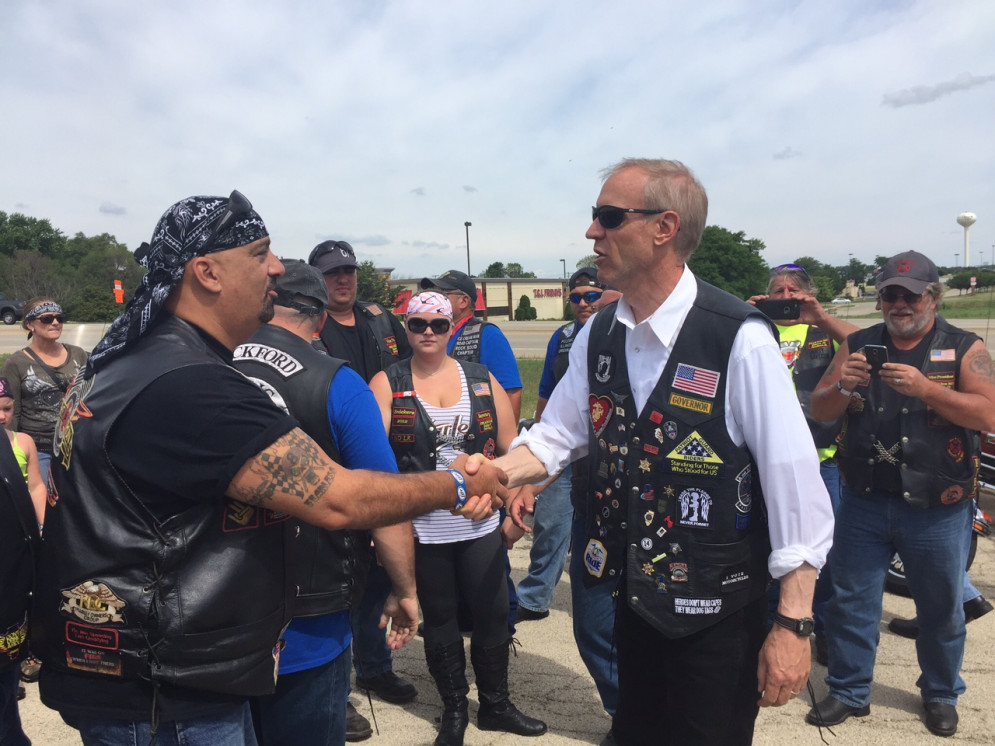 "Dozens of motorcycles ride through the Stateline to help raise money for a condition that affects thousands of children across the country.

Governor Bruce Rauner is just one of hundreds of riders in this year's Juvenile Diabetes Thunder Run in Rockford. The event raises money for children who suffer from juvenile diabetes which is also known as type one diabetes. It's a condition where the pancreas produces very little or no insulin at all.

Andrew Juric suffers from type one diabetes. He says he hopes events like this one could one day find a cure.

Juric says his CGM tests his blood sugar and sometimes holds him back from swimming or rock climbing.

Right now there's no cure for juvenile diabetes but treatment can make life easier for kids."