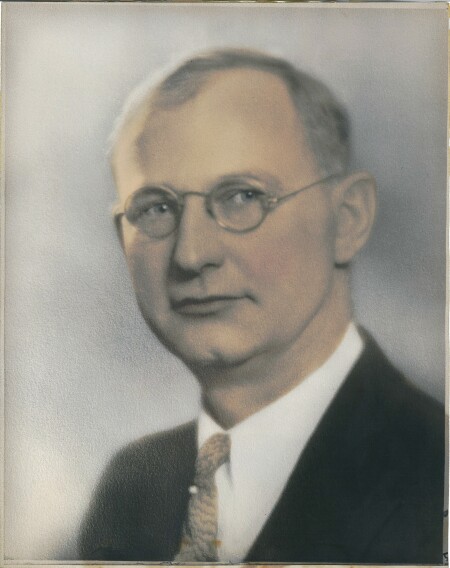 Today we share of the passing of Grandpa Joe, as reported here in the Rockford Morning Star, who passed on April 14, 1947 in home, of a heart attack at the age of 57. 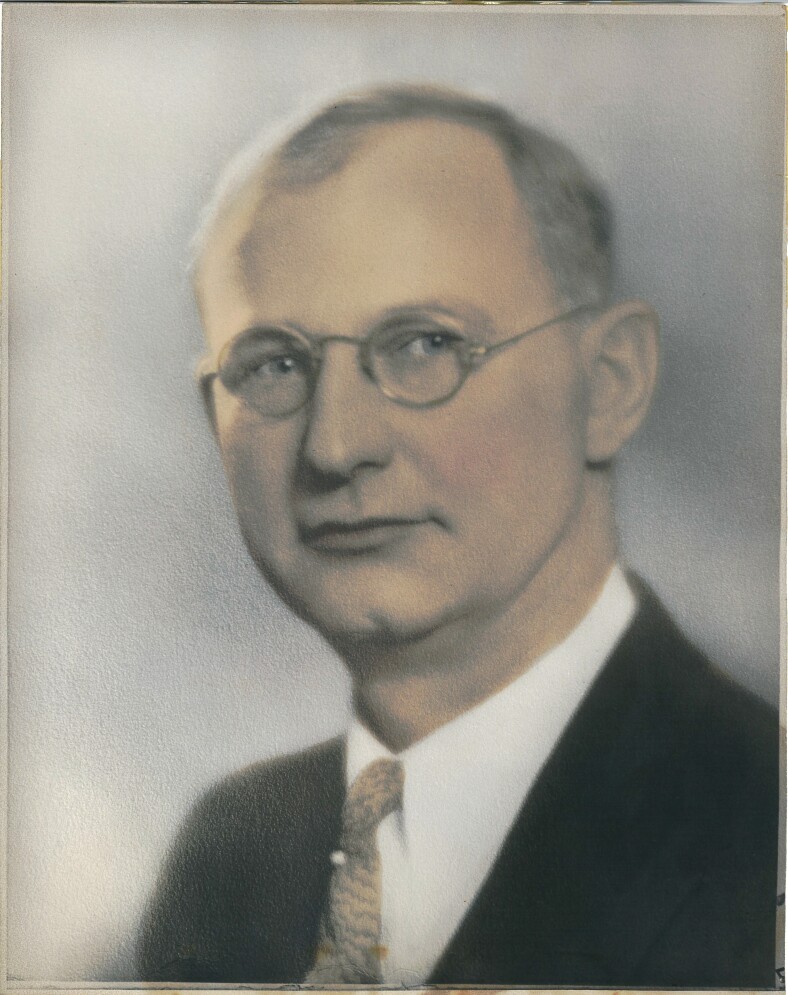 Requiem Mass for Joseph E Kegel, 57, 1319 Grant Ave., who died Monday in his home, will be celebrated at 9:30 a.m. Wednesday in St. Peter's Catholic church following services at 9 a.m. at the Long-Klontz funeral home, 428 Park avenue. Burial will be in Calvary cemetery. A rosary service will be held at the funeral home at 8 o'clock tonight.

Born in Freeport Oct. 20, 1889, Mr. Kegel was owner and operator of the Rockford Cycle Sales company, 110 North Madison street, since 1923. He was an active member of the Moose club and St. Peter's church. He married the former Margaret Wagner of Freeport Nov. 25, 1914.

Surviving are his widow; two sons, Harold and Robert, associated in the motorcycle business with their father; and five grandchildren, all of Rockford; two brothers, Julius and Edward, and a sister, Mrs. Helen Kloeping, all of Freeport.